There are currently no upcoming events.

David Keenan & David F Ross: Post-Punk’s Not Dead The decade that taste often forgot is brought back to some kind of life in new literary adventures from the two…

In July we’re hosting an evening of poetry, curated and hosted by our friend, the esteemed poet Martha Sprackland. Joining us on the night will be Kayo Chingonyi, Sophie Collins,… 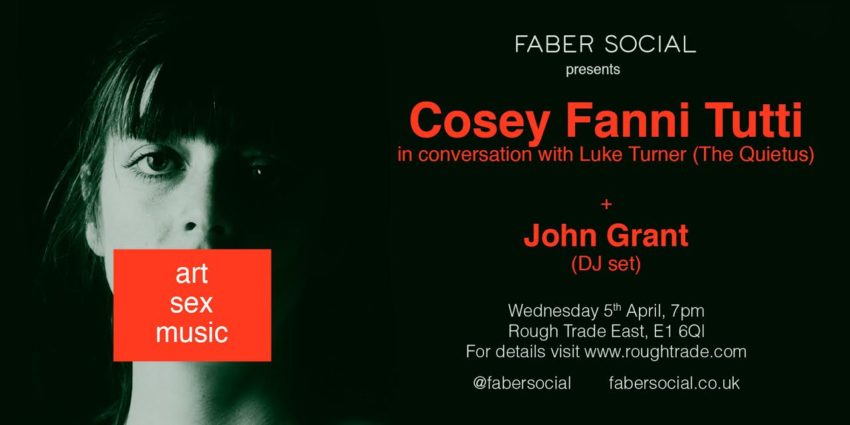 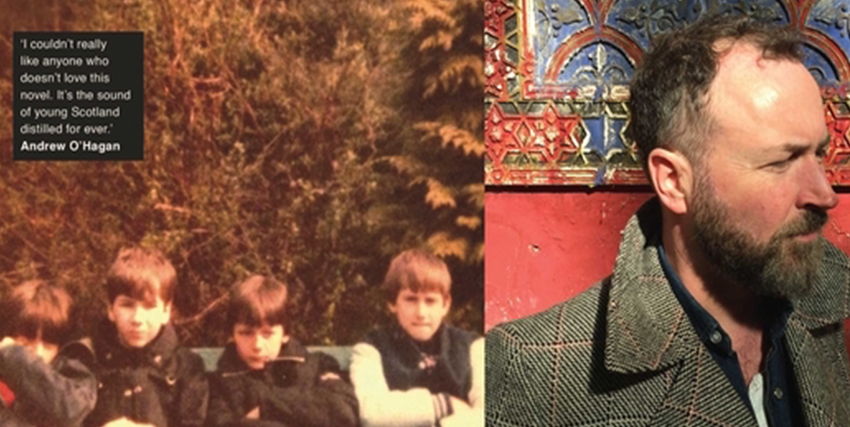 Each month Spike Island invites a debut novelist to read from and talk about their work in an informal setting. Prior knowledge of the text is not essential. Topics of…